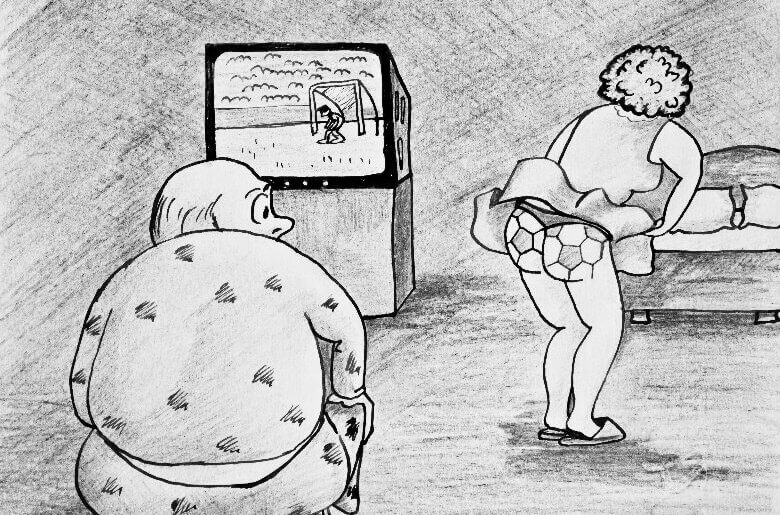 The most important thing to know is how to emphasise scale notes to make the scale start note (tonic), and the scale type, clear to the listener. By implication, this means you know how to sneak in ANY note without drawing attention it. You don’t have to be scale-bound!!

If this isn’t done (assuming no other instruments involved), it won’t sound how it should. Worse case, if you just kept randomly using the numbers 1 to 7, and wrote these down, and then used that to play the scale notes 1 to 7, it would just sound like random music. Try it.

If however, you draw the most attention to notes 1, 3 and 5 (for example, C,E,G in the key of C major), and use the remaining scale notes with less attention drawn to them, and occasionally (if at all) use the non-scale notes, this will make two things clear.

Drawing attention to a note

How do you make a note stand out amongst the others in a melody (so the listener notices it more)?

A couple of ways are play it more frequently, and give it a longer duration. There are many others. What can you think of?

If you know these, do the opposite to not draw attention, for example, in major scale, play 2 b3 2 1 3. as eighth notes, starting in the beat. The 3 is important. The b3 is there (on an off-beat (weak beat) and gone. You could start this on an off-beat … the b3 now stands out a bit more, but its short.

If you use C Eb G instead in the above discussion about drawing attention to notes, then you’re in minor scale territory. In particular, if you use C D Eb F G Ab Bb, then you are in C natural minor. So, the most important thing to know, if how to use the scale notes to make the scale tonic, and the scale type, clear to the listener. You’ll hear this everywhere there’s melody.

For example, in C major, there is a minor triad at E ( notes E G B). So what happens if we use the above idea about drawing attention to notes, to give the most attention to these ( E G B)? The remaining notes (F A C D) get less attention.

Now what the listener hears is

So all we’ve done is changed which notes we focus on. We can forget all about the major scale … you don’t need to know this scale was found using the same notes as the major scale, but starting somewhere else. In this case E, and we get E phrygian. Because its the same notes, “rearranged” if you like, we say it’s a mode of the major scale. And in the same way that we have C major, D major etc, so we have E phrygian, C phrygian etc.

One thing that always confuses folk new to modes, is the relationship between a mode and a guitar shape of the parent scale. From the above discussion, hopefully you can see that any guitar shape for the major scale MUST be usable for the mode as well … we’re just emphaising different notes in the shape.

All too often you’ll hear about specific shapes being dedicated to specific modes. It’s absolutely true that these shapes do work (as they have the right notes), but they no means represent the possibilities.

For example, folk that know 3 nps (notes per string), will talk about C major starting at the 8th fret on the bass string, and E phrygian starting at the 12th fret.  This can be very constraining, and not something I’d advise.