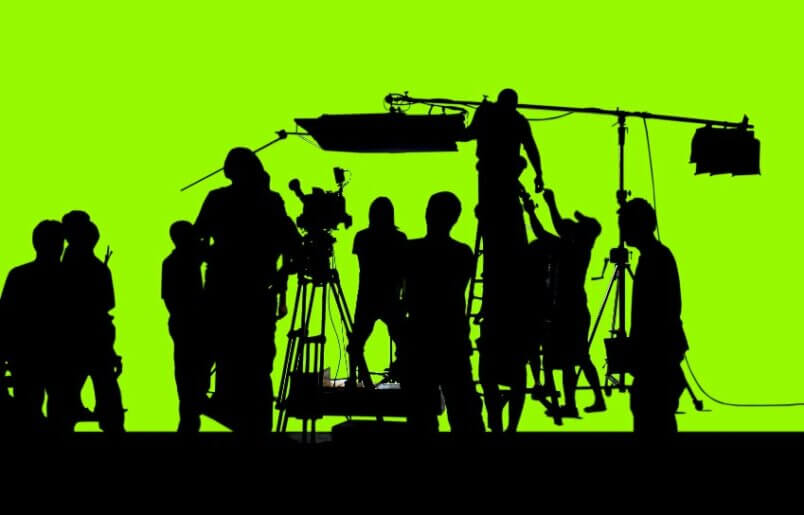 There have been several times when creating posts, that I’ve wanted to show related shapes (such as chord inversions) all at once, and realised I could do this with fairly minor changes.  So, I’ve added two buttons to the “Layers” tool, to support this.

The non-interactive layer can have the current contents of the “instrument” wriiten into it, replacing any previous contents.  This can then visualised, when the “V” button is selected

The new version of layers alows the current layer contents to be added to.  Whatever is on-instrument gets added.  It’s most useful when the content is all related (from same scale, or from same chord (inversions).

For example, if I want to capture the D major triad and its two inversions, along the treble three strings, I can do this as follows

Here’s another example, for an arbitrary pathway through the minor pentatonic scale

Sort out when the new buttons on the UI are enabled/disabled.

(Much) later on … do the same for user-built chord progressions.  Rhythm-X supports this, but for a very differet purpose, where the progressions can be looped, chords edited, tempo controlled, so you can practice improvisation, chord changes, add melodies on top, add bass and drums, and so on.  Doesn’t make sense for for looping an ear test!!